OddGames develops games and applications for the PC platform, iPad and iPhone devices. We focus on game play and playability.

OddGames came to existence in 2003 as an independent development team. The team was founded by three brothers Daniel Olofsson, Anders Olofsson and Tobias Olofsson with the goal of creating games for the PC platform. Their first game was called Rymdraket (Swedish word for Space rocket). It was an ambitious project for a newly started development team and took roughly two years to develop. When the game was completed it was released as shareware but the success was short as they were inexperienced in publishing and distribution. In mid 2009 the game was re-released, only this time for free.

In late 2009 Daniel registered OddGames as a sole proprietorship and began working on a new game engine. Tobias and Anders still contribute to aspects in the design.

Soon OddGames next game project will be released, an action RPG called Medieval Story. It is an exclusive title for the PC platform and published through Steam.

OddGames is located in Umeå, a town in the north of Sweden. Contact us regarding business opportunities or other ways: 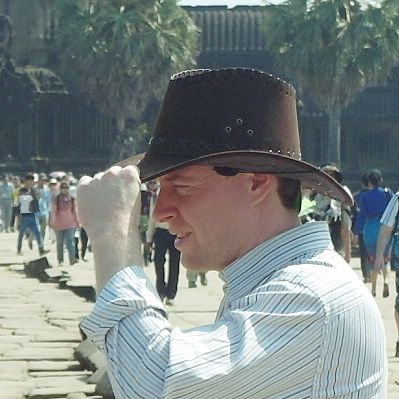 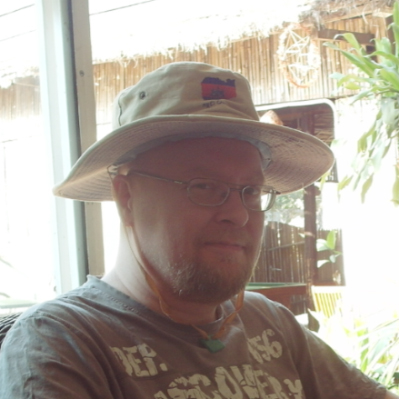